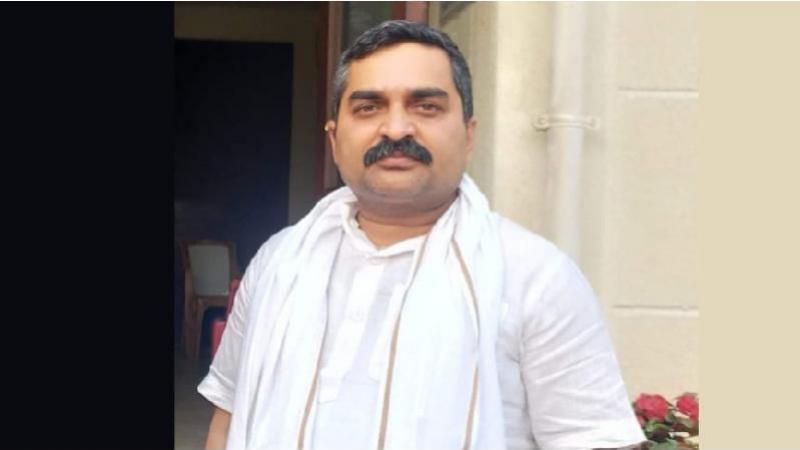 President Bidyadevi Bhandari has appointed Rajesh Jha of Rautahat as the new chief after Tilak Pariyar post has sacked.

According to a press release issued by the President's Office, President Bidyadevi Bhandari has appointed him on the recommendation of the Government of Nepal and the Council of Ministers.

According to Article 163 (2) of the Constitution of Nepal, the new head of Province 2 has been appointed. Earlier, the President had dismissed the Chief of province 2, Tilak Pariyar, on the recommendation of the government in accordance with section (b) of Article 165 (1) of the Constitution.