For the first time in India, a woman will be hanged 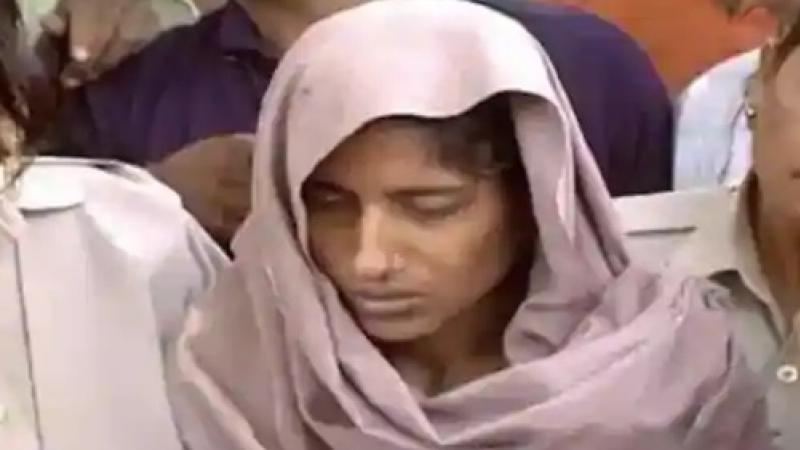 For the first time in India, a woman has been given a death sentence. According to Indian media, the convicted woman will be hanged in a hanging house in Mathura Women's Jail.

When will she be hanged has not been fixed, the date is yet to come, The order has been issued to clean up the hanging house and make the arrangement of ropes.

13 years ago Shabnam who has been living in Amoraha, had killed seven members of her family. She killed them with help of her boyfriend. The president dismissed the petition on February 15. Shabnam is currently lodged in Rampur Jail. Her boyfriend is also in Agra jail. 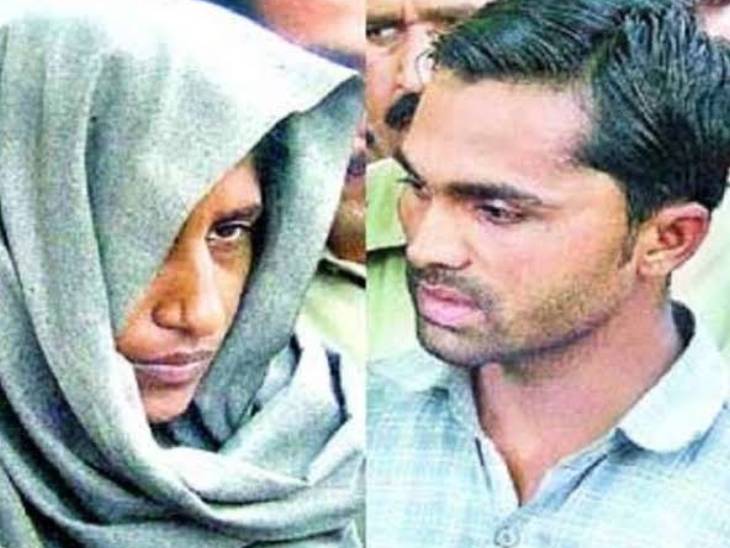 Pawan Jallad, who has been living in Meerut, said that the Mathura jail officials have contacted him. He said, "Whenever I get a call, I go to get the woman to be hanged."

Shabnam then 24, and Salim were arrested within days of the murders. The couple was sentenced to death by the trial court in 2010; the death sentence was upheld by the Supreme Court in 2015. Their mercy plea was also rejected by Rashtrapati Bhavan. In January 2020, the Supreme Court also turned down their review petitions, underscoring that Saleem had “meticulously executed the killing after Shabnam administered sleeping pills in tea”.

“The devilry was with the desire to see that no legal heir except Shabnam remains alive. They wanted to grab the property of Shabnam’s parents who were against their marriage,” a bench comprising Chief Justice of India SA Bobde and justices S Abdul Nazeer and Sanjiv Khanna ruled.

DIG Akhilesh Kumar did not indicate a timeline for execution at Mathura jail but said it could be Shabnam from Amroha district of Uttar Pradesh.

“The gallows in Mathura jail are for hanging women convicts but they were in a poor condition as no woman has been hanged in free India. Thus, it was thought proper to get it renovated and the maintenance work is on,” said the officer.