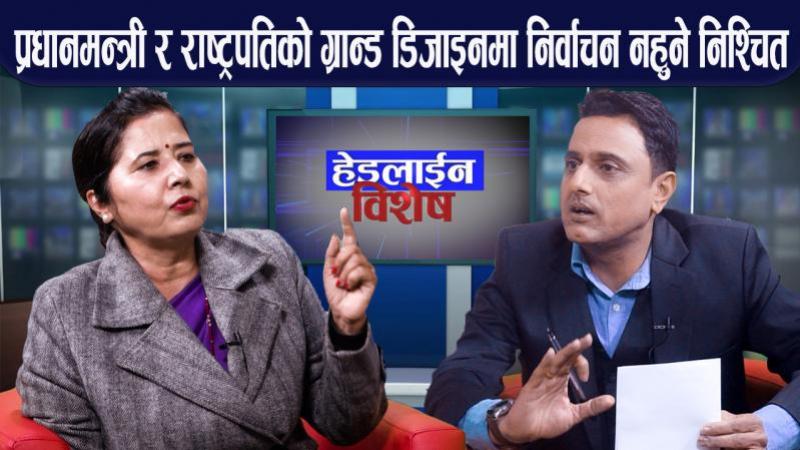 Nepali Congress leader and MP Dr. Dilla Sagroula has said that the party will wage a massive street struggle against the undemocratic move of Prime Minister KP Sharma  Oli.

Talking on Headline Nepal's talk show Headline Bisesh, she said that the Nepali Congress would launch a massive street agitation against the dissolution of the parliament by PM Oli. Even though the last constitution did not have the right to dissolve the parliament, the current prime minister has trampled on the constitution, dissolving the parliament and widening the street struggle to put pressure on the people against such undemocratic steps.