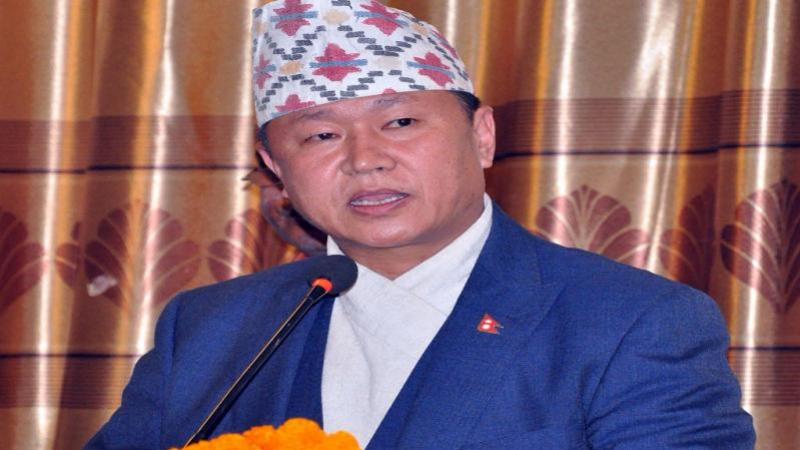 Chief Minister Rai is playing the game of prolonging his rule by not allowing the no-confidence motion to be tabled.