Barcelona was held to a draw in Messi's record game 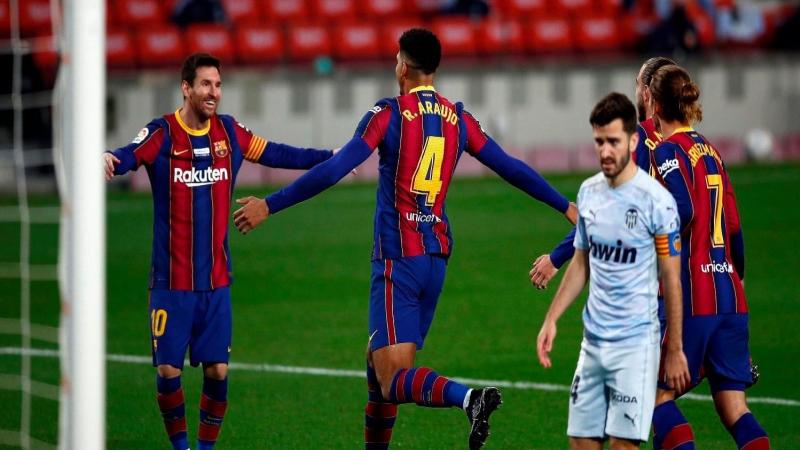 Messi holds the record for most La Liga appearances for Barcelona in club history. Messi has played 506 games for Barcelona since the game against Cadiz. He broke Xavi Hernandez's record.

Barcelona took the lead in the 32nd minute through a penalty kick by Messi. Barcelona was awarded a penalty after a Cadiz defender fouled Pedri. Messi turned the opportunity into a goal without making a mistake.

Messi also has a record of scoring goals against 38 different teams in La Liga. He also matched Luis Suarez's tally of goals scored in La Liga this season.

Barcelona had 81 strikeouts against Cadiz at home and 20 strikeouts at the opposition post. But it did not succeed.

With one minute left in the game, Cadiz was awarded a penalty after Barcelona defender Clement Langlett fouled Ruben Sobrino. Which was converted into a goal by Alex Fernandez.

Barcelona has added 47 points from 23 games. Which are eight points behind top-ranked Atletico Madrid. Sevilla is likely to overtake third-placed Barcelona.

Sevilla, in fourth place with 45 points, will be behind Barcelona if they beat Osasuna. Cadiz is in 14th place with 25 points.