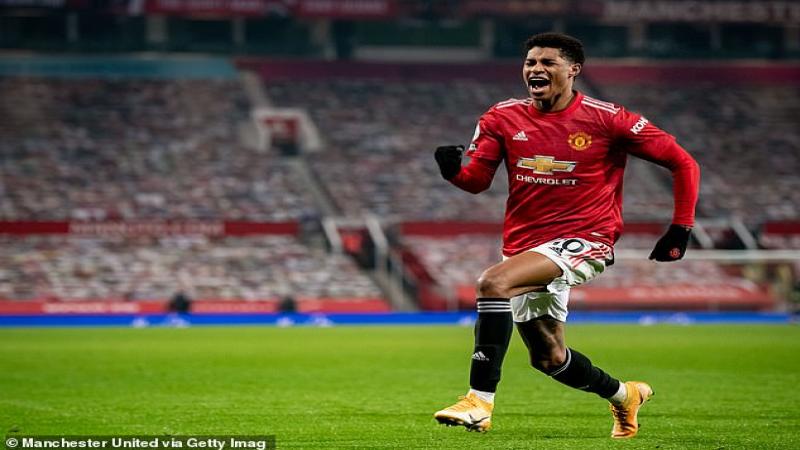 United has risen to second place with 49 points from 25 games. Earlier in the day, Leicester City beat Aston Villa to move up to the second place. Although Leicester and United have the same 49 points, United is ahead in goal difference.

They have 10 points behind the top-ranked Manchester City. City beat Arsenal 1-0 to add three points.