There are 12 such greedy features coming in Android

February 22, Kathmandu- Google is preparing to bring a new version of the Android operating system Android 12, the first developer preview has been made public.

Security is given a prominent place in the new version of Android, which is being prepared with a new design and a plan to provide a new experience to the user. The company has also done important work in increasing the functionality of Android.

With the new user interface coming to Android 12, Google is going to use VIF to provide better image quality in small files. The phone's wallpaper and sound system will be made more effective.

There will also be a feature to access the home screen by swiping from the bottom or side of the phone.

However, Google has also worked on the video calling app. Therefore, with the help of a certain ringtone, it is possible to identify who made the call. 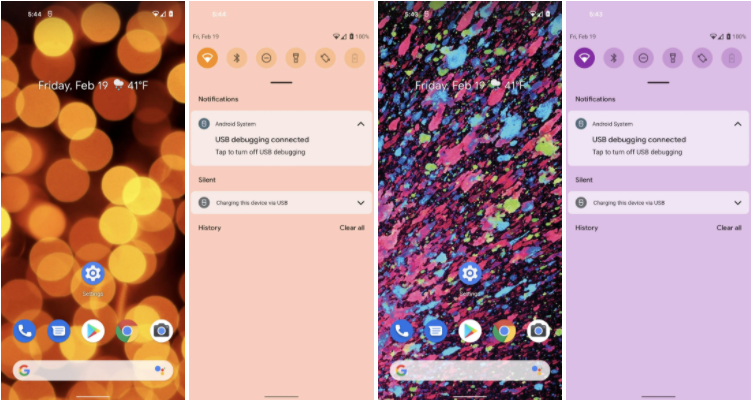 In addition, users will be able to adjust the notifications as they wish. Because of which you can put the desired content and icon there. Google has also added a privacy feature to Android 12.

As a result, if an app uses the phone's camera and microphone, users will receive alerts in the status bar indicator. 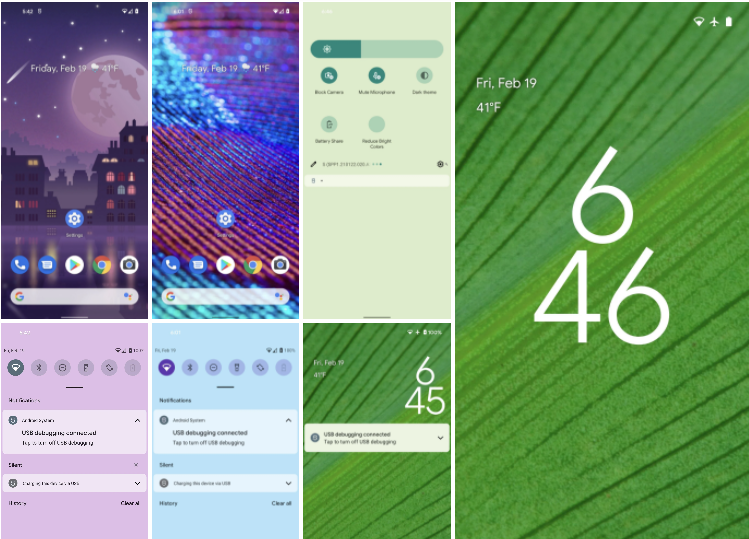