School  has resumed after a snowfall 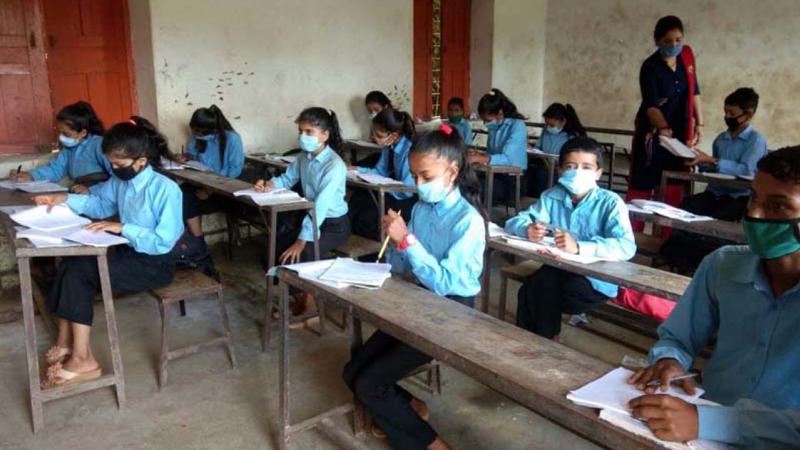 February 22, Kathamndu - Mahendra Basic School at Olangchung Gola in Faktanglung Village Municipality-7 of Taplejung has resumed classes due to snowfall.

Olangchungola is located at an altitude of 3,200 meters above sea level. The school was closed from December 30 after it started snowing last December. The school had to be closed due to the extreme cold after the snowfall, said Dick Bahadur KC, headmaster of the school.

Gradually, the school came into operation as the weather was getting better. There are 32 students studying in the school.

Similarly, Faktanglung village municipality-6 falls at an altitude of 3,500 above sea level. The Ghunsa Basic School was closed in the first week of last December after the snow started falling in Ghunsa. The school is preparing to start teaching in February 27, said Jay Prakash Rijal, head of the education branch of the village municipality. There are 42 students studying in the school.