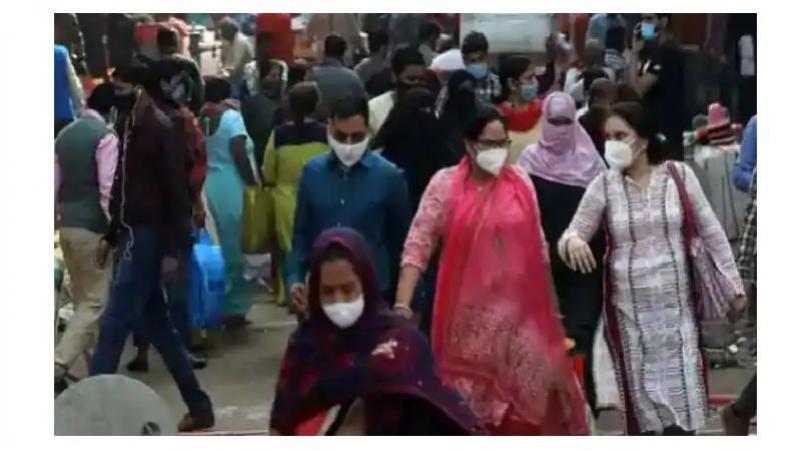 Coronavirus (Covid-19) infection has re-emerged in India. Political, religious, and social events have been banned in the Indian state of Maharashtra since Monday (Monday) as corona infections began to increase. Addressing the people on TV on Sunday, Maharashtra Chief Minister Uddhav Thackeray announced a ban on any crowded program for a few days.

"The epidemic is re-emerging in our state," he said. Lockdown is not the only solution to Covid-19, but it is the only way to stop the spread of the virus. '

As the infection has increased, a night curfew has been imposed in Nashik from 11 pm to 5 am. Minister for Food and Civil Supplies and Consumer Affairs Chhagan Bhujbal said that night curfew will be imposed from today.

However, essential services such as milk, newspapers, and hospital services are not included. Similarly, further review will be done at the end of the month. Meanwhile, District Collector Jitendra Papalkar has announced lockdown in Akola, Murtijapur, and Akot from February 23 to March 1. Meanwhile, the Odisha government has directed all district collectors to ensure strict implementation of the safety guidelines of COVID 19.

There is concern that the second wave of corona may come in India after the infection spread to six states in a few days. A new variant has also been seen in the infected which has been confirmed recently. Which was previously seen in the UK. Experts predict a second wave in India as the number of infected people rises again and new variants appear.

According to the Indian Ministry of Health, the number of infected people is increasing. Maharashtra, Kerala, Madhya Pradesh, Gujarat, Rajasthan, and Delhi are among the six states where the infection is on the rise.