Coronavirus: Uncertain Death Toll In U.S After Hundreds Of Years Of Influenza 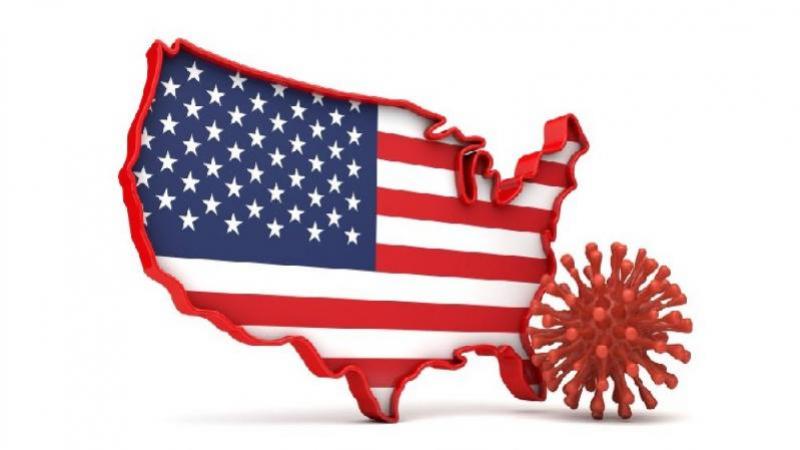 "We've not seen so many people die of influenza for hundreds of years," said Anthony Fawcett, chief medical adviser to US President Joe Biden.

With more than half a million people dying in the United States, Biden said he did not want to make any predictions about when the crisis would be resolved. So far, 61 million people have been vaccinated here. As many as 18 million people have received the full dose of the vaccine, according to the US Department of Medicine.