Why case filed against Shah Rukh Khan for his gender testing? 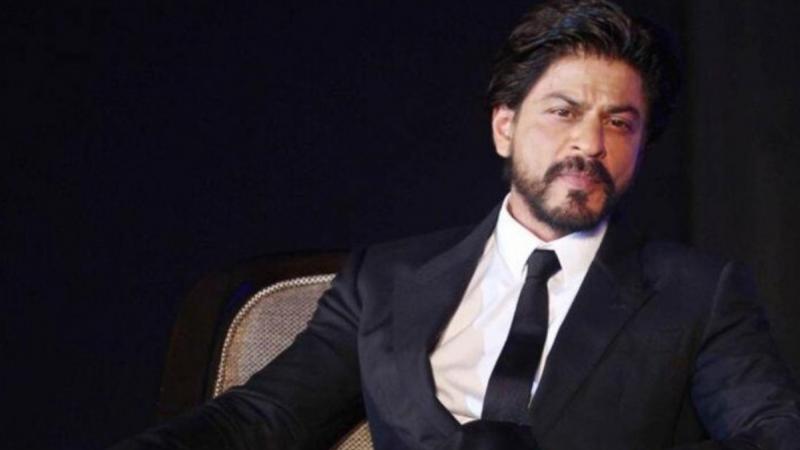 February 23, Kathmandu- Bollywood's King Khan Shah Rukh Khan is the father of three children. Her youngest son, Abram, was born in 2013. Then he got into a big problem. It was very difficult for Shah Rukh to deal with that problem.

Before Abram was born, Shah Rukh was accused of trying to change his gender. However, Shah Rukh has denied the allegation.

He also demanded that the Maharashtra government investigate the matter. He was also accused of being born of surrogacy. Then he looked very tense.

A social worker had accused Shah Rukh of conducting a gender test. The matter was then taken to court. The social worker's mouth was shut after the court did not confirm this. After that incident, Shah Rukh was very tense.

Shah Rukh Khan had said that he was very unhappy when it came to Sergey. He made it clear that such an act could not be done by an educated person.

Because of the rumors, Shah Rukh is very scared for one thing. When Abram grew up, he was afraid of what would happen to him.

He said that such illusions have a serious effect on the mind and brain of the person concerned. He said he would never do such a stupid thing.