After Bipin and Namrata, Nischal also  added in Prasad 2 movie 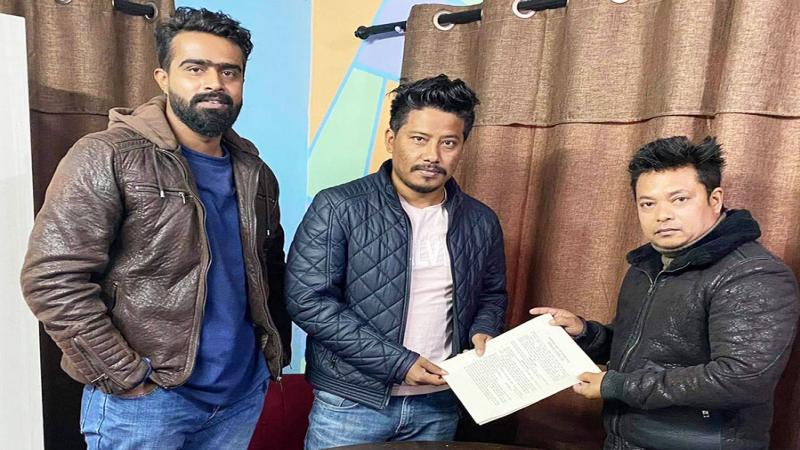 February 23, Kathmandu- The shooting of the movie 'Prasad 2' has not started yet. Under the direction of Dinesh Raut, 'Prasad 2' is about to become a sequel to the commercially and critically acclaimed movie 'Prasad'.

It was decided that Prasad's actors Bipin Karki and Namrata Shrestha would act in the film. Now, actor Nischal Basnet has also become a finalist for the film. Nischal was seen as a landlord in the movie 'Prasad'.

The film, written by Sushil Poudel, is being directed by Saurabh Chaudhary. Subash Thapa is the producer of the film. Despite lengthy discussions between Nischal and the construction side, the agreement was reached only on paper today.

The production team plans to start filming from mid-march. Prasad 2 is about to become a prequel and sequel to the movie 'Prasad', which is based on the story of a childless couple.