Teachers and professors have been vaccinated against corona since March 7 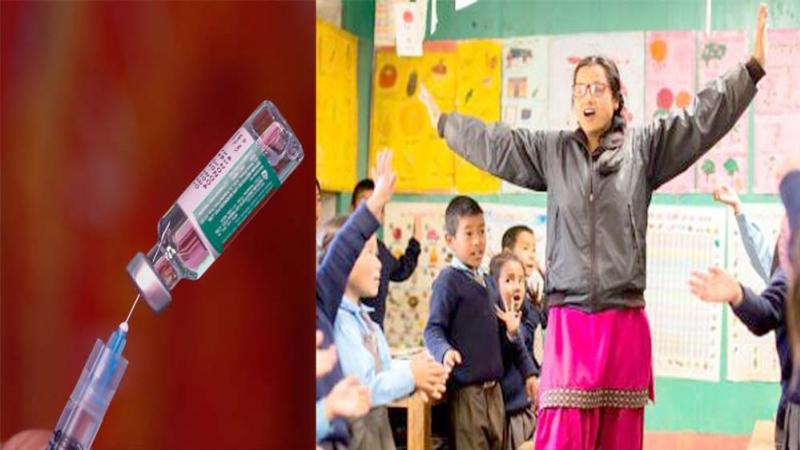 The decision was taken after a joint meeting of stakeholders including the Secretary of the Ministry of Health and the Head of the Division of the Ministry of Social Development reviewed the progress of the vaccination campaign so far. Ganesh Srivastava informed that the ministry has taken such a decision as soon as 1 million doses of vaccine out of 20 lakh doses brought by the government from the Serum Institute of India arrived on Sunday.

The vaccination campaign, which started on January 28, had earlier included health workers and journalists working in the front line.