Fall In The Share Price Of Nepal Infrastructure Bank 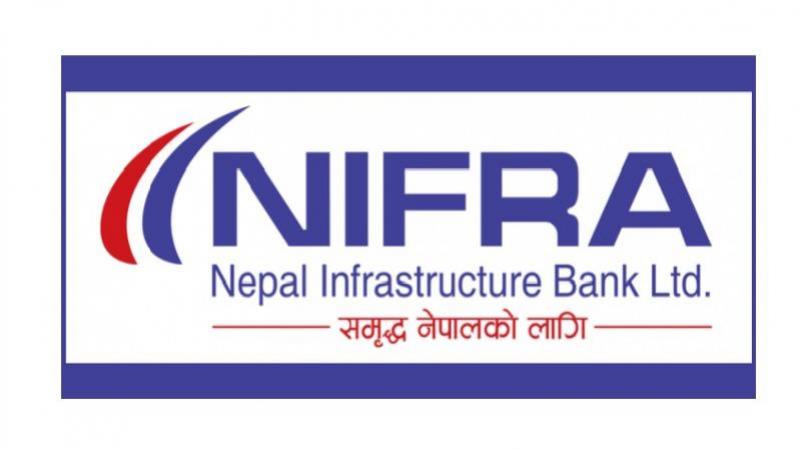 After a 10 percent drop, the price has now reached Rs 594 per share. The number of sellers has increased with the fall in prices.