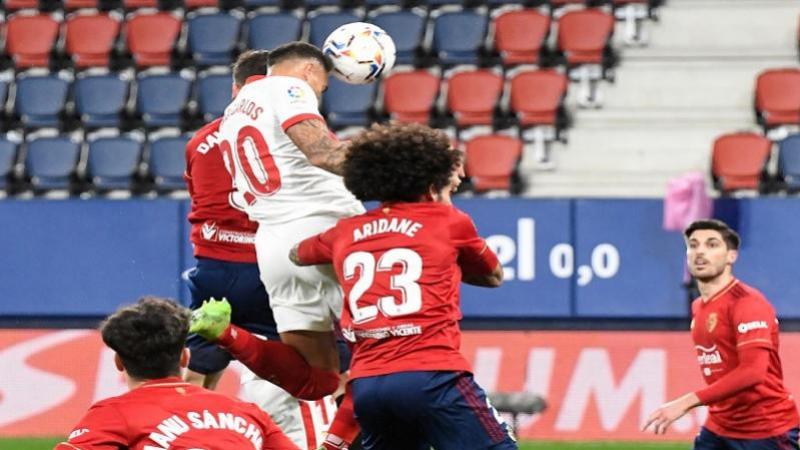 Sevilla is in the top three of Spanish La Liga football. Sevilla reached the top three with a 2-0 win over Osasuna on Monday night.

With the victory, Sevilla has strengthened itself in third place of the table. Sevilla, who has played 23 games in the league, has added 48 points. Defeated Osasuna is in 13th place with 25 points.