NEPSE Keeping Up With Downward Trend 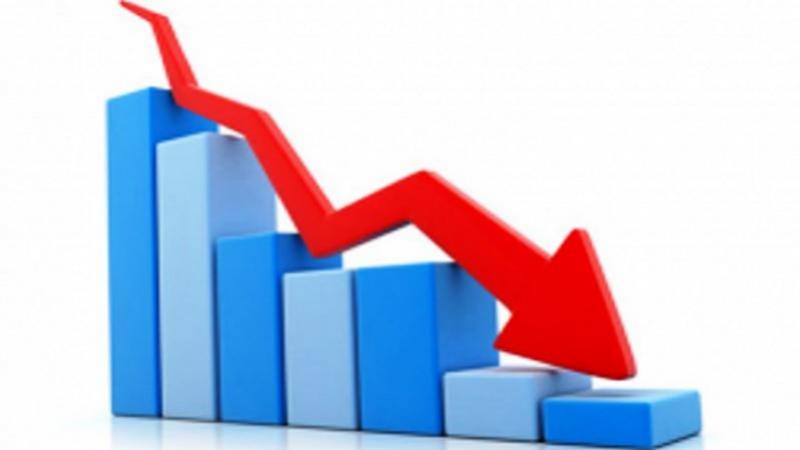 Today (Tuesday), the third day of the week, the stock market has set a downward trend. According to the Nepal Stock Exchange, the Nepse index, which measures the share turnover, fell by 21.16 points to 2586.51 on Tuesday. Nepse has declined by 0.81 percent. Similarly, the Sensitive Index declined by 2.41 points to 467.94.

According to the stock, out of the total 12 subgroups traded on Tuesday, shares of all subgroups except trade were seen overnight. Today, Nepal Finance Limited is earning a lot. The company has gained 29 points. Similarly, Manepa Infrastructure Bank (NEFRA) is the biggest loser today. The company has incurred a loss of 66 points.