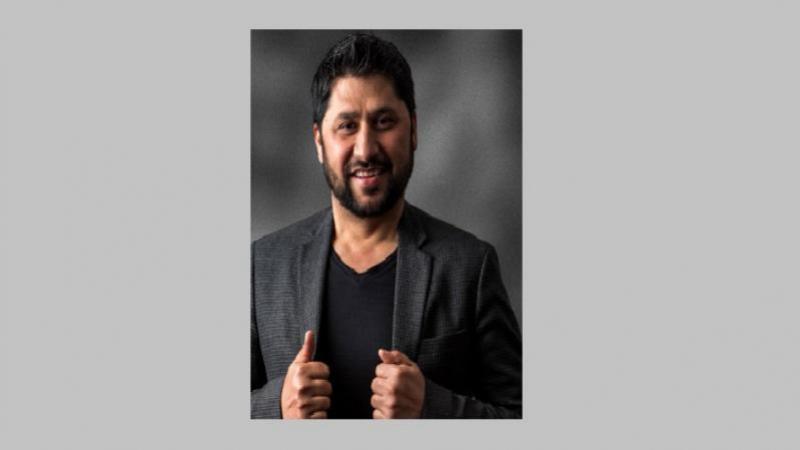 Journalist Rabi Lamichhane has been announced as the promoter of Galaxy TV channel. Gorkha Media Network has announced to bring a new television program to the capital on Tuesday.

Media person Lamichhane informed that the program will be of HD quality. The chairman of the television is GB Rai. Lamichhane had recently left News 24 television. Lamichhane's live talk show on television became very popular with the people.