Prachanda: This is a victory of all Nepalese, congratulations to all! 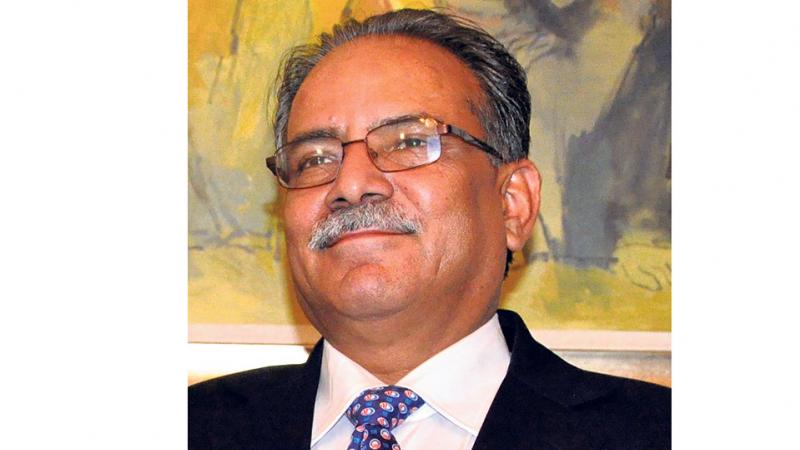 The Supreme Court has annulled the dissolution of Parliament.

On the recommendation of Prime Minister KP Sharma Oli, President Bidyadevi Bhandari dissolved the parliament on the 5th of Poush and announced elections on the 17th and 27th of Baishakh. Against that, 13 writs were registered in the Supreme Court.