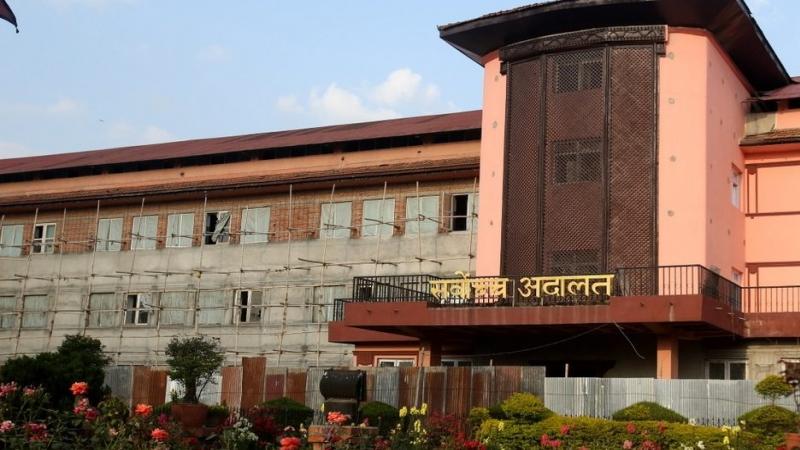 The Supreme Court has also ordered to convene a meeting of the House of Representatives within the next 13 days. As per the Supreme Court order, the President will now have to convene a winter session of Parliament within 13 days on the recommendation of the government.