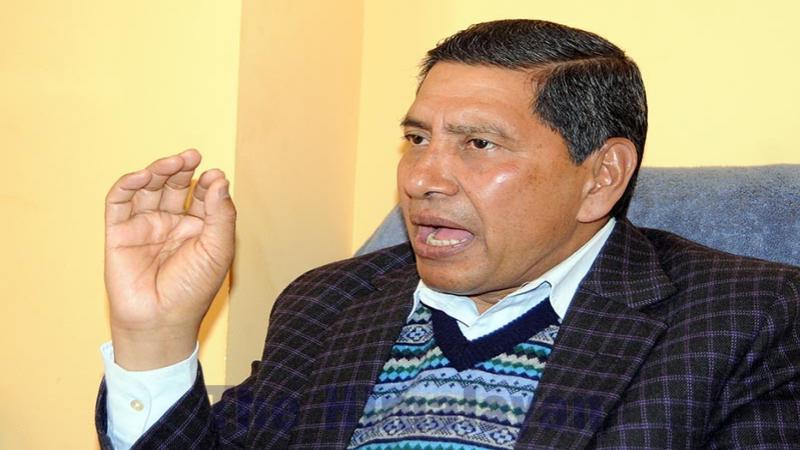 ‘The Supreme Court has made a historic decision in a constitutional manner. The work has been done to protect the constitution and democracy, "Shrestha said." It has saved the country from going into the dark tunnel of regression and political crisis. Therefore, this is the victory of the Nepali people, the constitution, democracy. It's a joy for all of us. "

Shrestha said that Prime Minister KP Oli should resign after self-criticism. "We are moving ahead with the parliamentary process as the date of the meeting of the House of Representatives has been fixed. Because as the process of implementing the constitution and practicing democracy moves forward, everything will move forward accordingly. But the prime minister should resign, criticizing himself for taking unconstitutional and reactionary steps and creating a political crisis, 'he said.