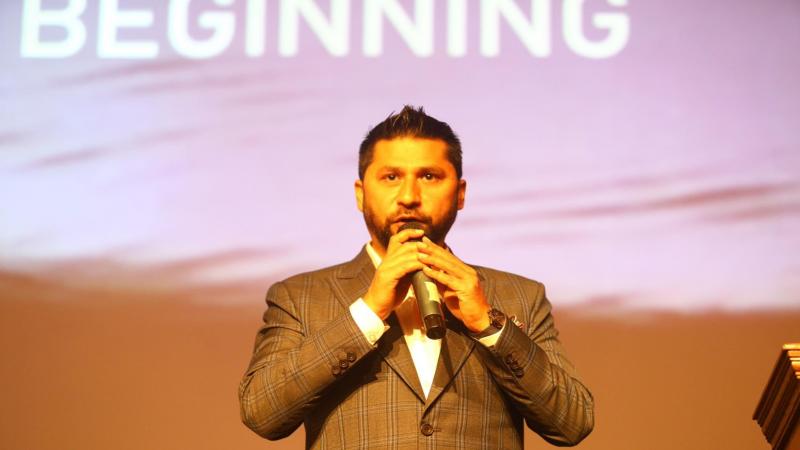 Journalist Ravi Lamichhane has started Nepal's first FourK television channel. He is the managing director of this channel.

The program, which will be aired on Lamichhane News 24 channel, came to the fore through 'Sidha Kura Janata Sanga'. She left the show, which became popular with the general public, only a month ago. The show is now hosted by another presenter on News 24.

Now, Lamichhane has also moved away from 'straight talk with the people'. He said that the name of the program was made public only in the channel launch program and he would bring back what happened after that.

For now, he said, he will run a program called 'Kamaka Kura'. The program will be aired on Galaxy Four K's YouTube channel before the channel airs. He said that no one will watch this program.

He will also run a program called The Leader. He said that he would have to wait for some time for this. The channel, including Chairman GB Rai and Vice-Chairman Chhavilal Banjade, has been airing the channel for some time.