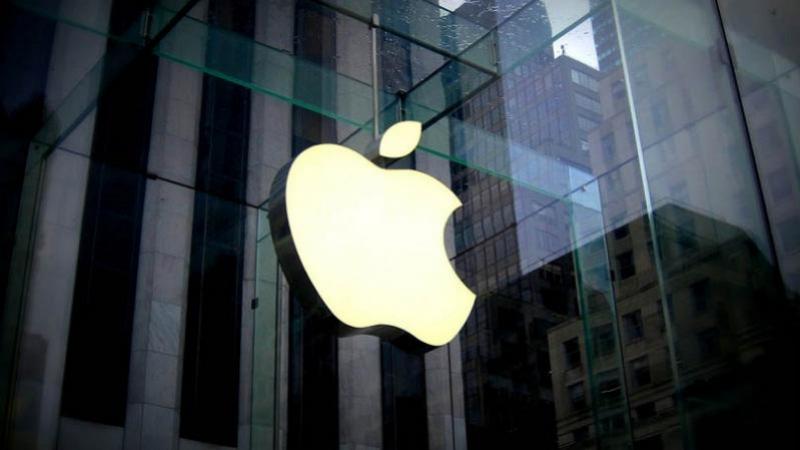 Apple has become the largest smartphone seller in the global mobile phone market due to the iPhone Twelve. Apple is the first in the recently released fourth-quarter study report of 2020.

According to a report released by market tracker Gartner, Apple sold 79.9 million iPhones in the fourth quarter of 2020.

Which is 15 percent more than the corresponding period of the previous year. Apple, the world's largest mobile phone maker, accounted for 20.8 percent of the global mobile market in the fourth quarter.

At the same time, the company has become the largest mobile seller for the first time since the fourth quarter of 2016. On the other hand, Samsung's business has declined. 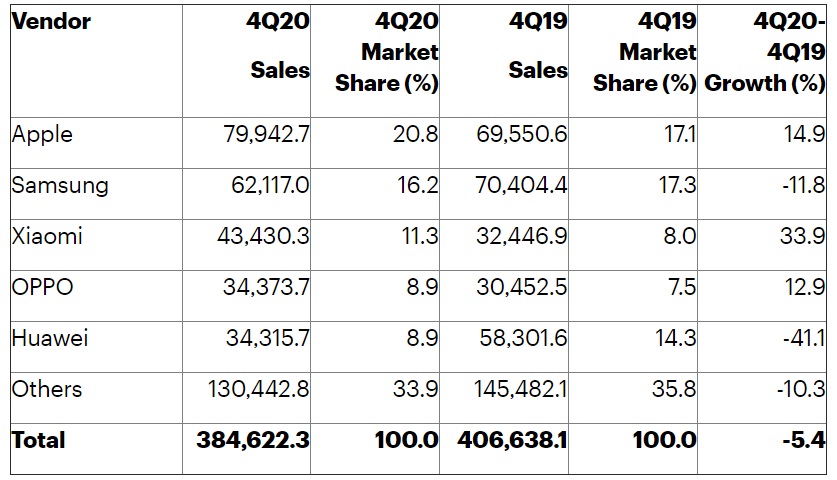 Source: Gartner (February 2021)
Samsung's mobile sales fell 5.4 percent from a year earlier. The company, which sold a total of 62.1 million mobile sets during the period, is in second place with a market share of 16.2 percent.

According to Gartner, Xiaomi ranks third on the list of best-selling mobile phones. Similarly, Oppo ranks fourth with a market share of 11.3 percent and 8.9 percent, respectively.

Another Chinese company, Huawei, has been affected by US sanctions on various technologies. Huawei is fifth with 8.9 percent market share.