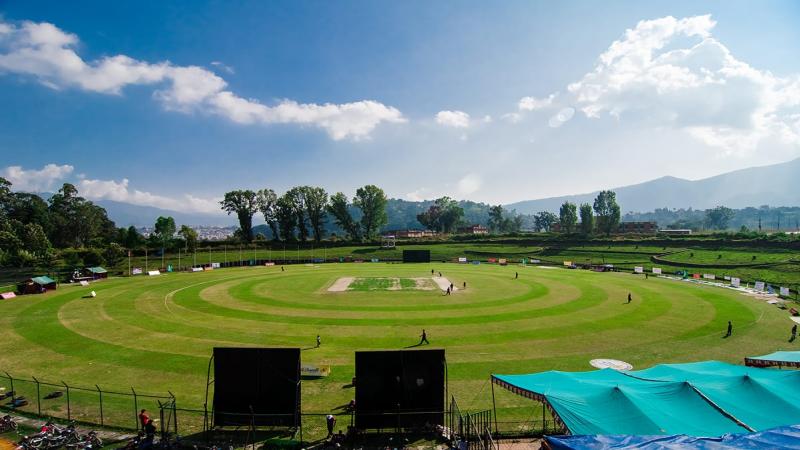 The Kathmandu Mayor's Cup, which is being organized by Nepal Cricket Association-CAN with the support of Kathmandu Metropolitan City, will be held at TU Cricket Ground and Mulpani Cricket Ground.

According to CAN, five teams will participate in the competition to be held from 22nd to the 29th of Falgun. The four teams that have reached the semi-finals of the Prime Minister's Cup Cricket will compete with the teams of Tribhuvan Army, APF, Nepal Police Club, and Bagmati Province.

The team of the metropolis will be made up of players from Province-1, Province-2, Lumbini Province, Gandaki Province, Karnali Province, and Far West Province, according to CAN.