Immediate information on the business of  provident fund 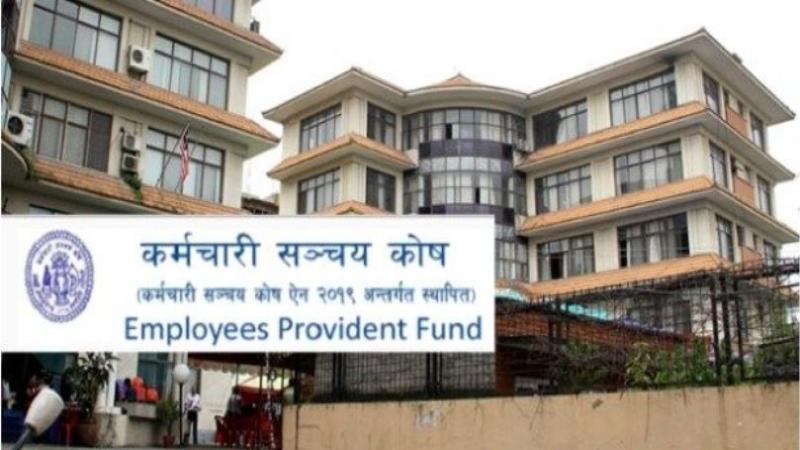 February 25, Kathmandu- The savers will get immediate information about the amount deposited in the fund from now on.  Comptroller and Auditor General, as well as Employees Provident Fund office, have jointly launched a new electronic government accounting system to provide real-time information to savers who are not aware of the amount deposited in the fund.

Through this system,  accounts of employees working in bodies of  Government of Nepal and Province Governments will be accounted for in real-time in the personal account through electronic means. From this, savers will be able to get real-time information on the amount of savings fund, pension fund, and employee provident fund loan payment.

The implementation of the system is expected to solve problems of non-deposit and loss of personal funds, duplicate entries, multiple entries, and multiple accounts of the same person as business provident fund, pension fund and loan will be repaid. The system was jointly inaugurated by Revenue Secretary at the Ministry of Finance and Chairman of the Employees' Provident Fund Ram Sharan Pudasaini and  Comptroller and Auditor General Madhu Kumar Marasini at a function held on Wednesday.

On the occasion, Chairman of the Fund Ram Sharan Pudasaini said that the development of the system has added bricks to the improvement of the government accounting system. He said that the savers would get fast, efficient, and effective service as the funds would be deposited in the savers' accounts in real-time.

Comptroller and Auditor General Madhu Kumar Marasini said that the system would help in the implementation of e-governance and transparency of the government.