International airport will operate for only 18 hours 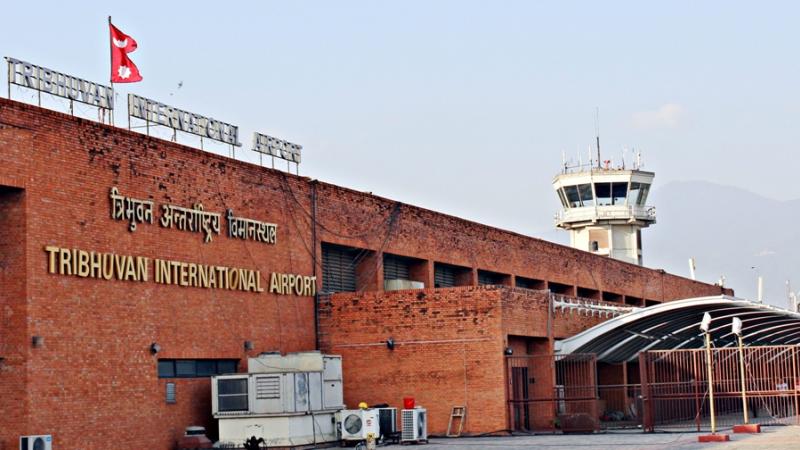 February 25, Kathmandu- Tribhuvan International Airport has decided to reduce its operating hours as international flights could not increase even after the closure. The airport has stated that it will provide service for only 18 hours with effect from April 28.

In a statement issued on Wednesday, the airport said the current operating hours would be reduced from 21 hours to 18 hours. The airport has stated that it has to take such a decision as the number of domestic flights has increased but international flights have not increased.