Anju and Thir has  tied the knot 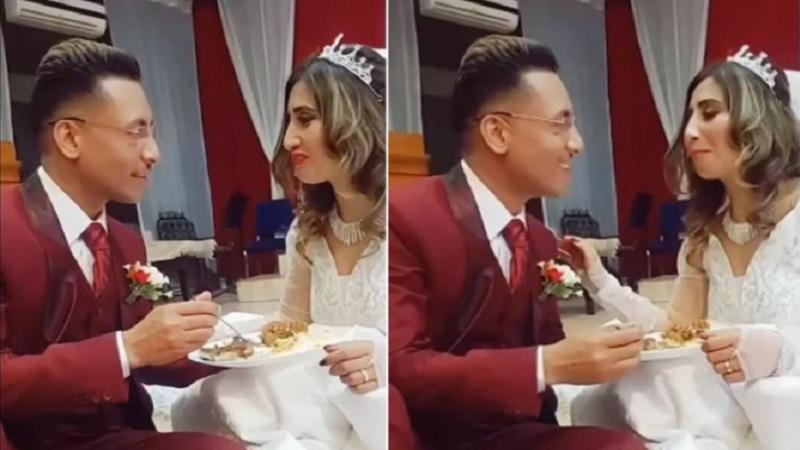 According to Thir said, "We got married in a church in Patan." Many people could not be called because of Corona. We got married only in the presence of our families member.

Singer Pant has divorced from singer and musician Manoj Raj a decade ago. Anju, who has been living with her daughter Paritoshika since then, had said that she had thought of getting married a few months ago due to her daughter's pressure.

Anju and Thir's wedding date was finalized some day ago. It is understood that the wedding could not take place on that date due to various reasons.