Prabhash and Alia's set to clash at the box office 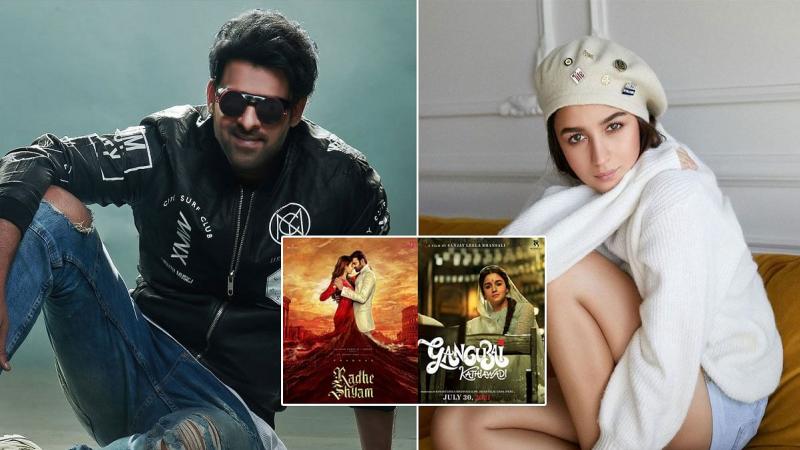 February 25, Kathmandu- The craze of Prabhas, the hero of the South, has increased all over India. The demand for Prabhas has skyrocketed after the movie 'Bahubali and Bahubali 2' caused a stir in India. It has been confirmed that the movie 'Radhe Shyam' starring Prabhash will be released on July 30. The film is being released in 4 different languages.

But, now on this date, the heroine Prabhash has been challenged by the heroine Alia Bhatt. The production team of the movie 'Gangubai Kathiawadi' starring actress Bhatt has announced to release the movie on July 30.

The first look of the film has been made public on the occasion of director Sanjay Leela Bhansali's birthday. The release date of the film from April 30 to May 21 was also discussed. However, the release date has been fixed for July as it will be difficult to shoot the film by this date. The Indian media has mentioned that the filming of the hero Ajay Devgan has about 9 days left.

Films made under the direction of Sanjay Leela Bhansali have always aroused the enthusiasm of the viewers of Hindi movies. That is why  Prabhas is not afraid of stardom this time.