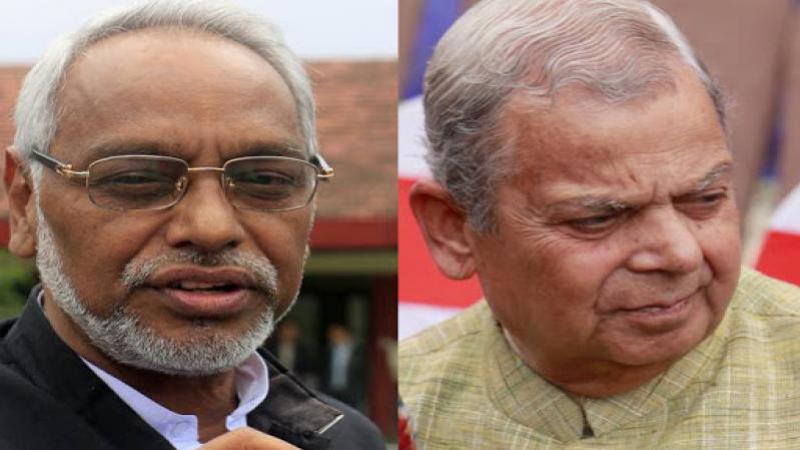 Leaders of the Communist Party of Nepal (CPN) Prachanda-Nepal group and Janata Samajwadi Party (JSP) have discussed the issue of power cooperation.

On Thursday morning, CPN (Maoist) presidents Pushpa Kamal Dahal 'Prachanda' and Madhav Kumar Nepal had a discussion in the Central Office of Paris Danda with the available top leaders of the party.

Leaders including Janata Samajwadi Party Chairman Mahanta Thakur, Rajendra Mahato, and Rajendra Shrestha participated in the discussion. The JSP leaders have replied that they will take the proposal of cooperation put forward by the Prachanda-Nepal group to the party for discussion.

Prachanda and Nepal have intensified discussions with other parties after the Supreme Court overturned the decision of Prime Minister KP Sharma Oli to dissolve the parliament.

The JSP is the third-largest party in parliament. It has 34 MPs in the House of Representatives. Among them, Harinarayan Rauniyar and Resham Chaudhary are suspended.