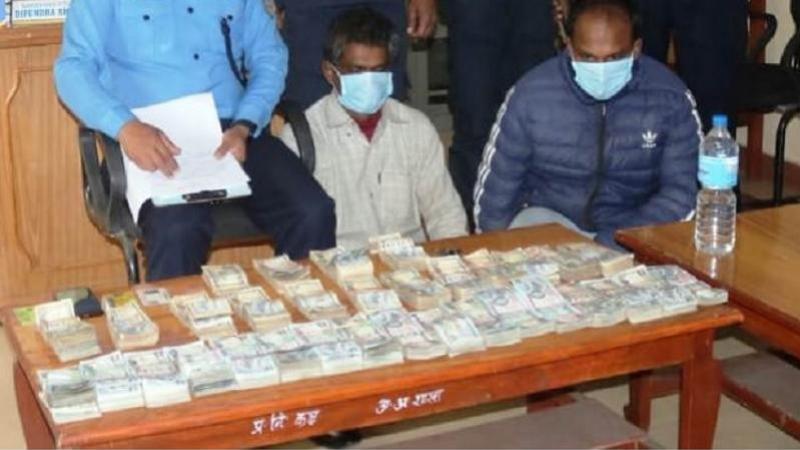 "They were arrested after failing to disclose the source of the money during interrogation," said DSP Mishra. Police said that they may be money changers. Preparations are underway to hand over the arrested persons to the Revenue Office for further investigation.