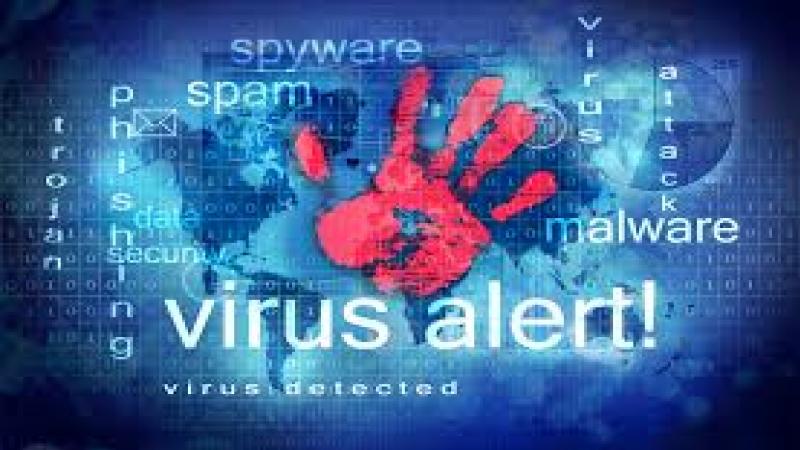 February 25, Kathmandu- A mysterious virus has attacked the computers of nearly 30,000 Apple companies around the world.

According to the researchers of the security company Red Canary, a mysterious virus has entered about 30,000 Macs.

Researchers have dubbed the virus Silver Sparrow. This virus looks different from the previous computer virus that attacked Apple's Mac operating system and surprisingly so far it has no effect on the device.

The virus has a self-destruct mechanism that has not been seen before by cyber attackers. Researcher Tony Lambert says it is not yet clear what effect this will have on the computer.

It is estimated that the virus may have entered the Mac computer during the internet search. According to researchers, the Silver Sparrow contains the code used in Apple's own M1 chip.

According to researchers, the virus may have started attacking Apple Computer late last year and by February 17, it had attacked 29,139 Macs in 153 countries around the world.

Among them, the United States, the United Kingdom, Canada, France, and Germany have the highest transition rates. However, this number is much lower than the millions of Macs in use worldwide.