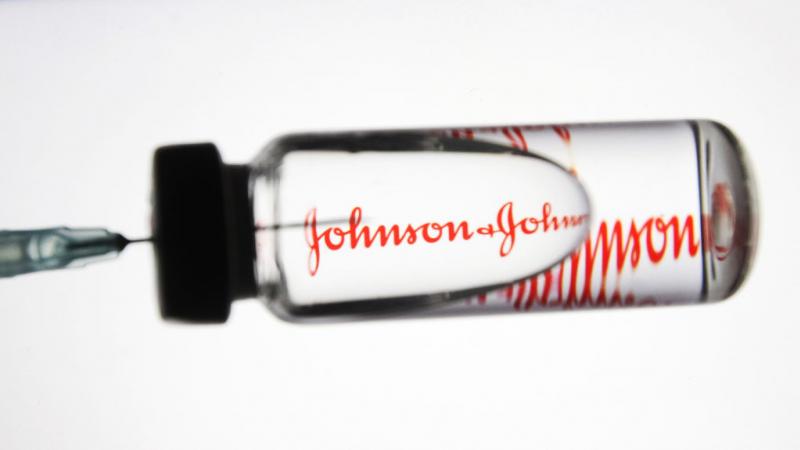 US experts have claimed that a single shot vaccine against the coronavirus, developed by pharmaceutical company Johnson & Johnson, is safe and effective. The vaccine is expected to be approved in the United States in the next few days.

Earlier, Pfizer and Modern vaccines were approved in the United States. The Johnson & Johnson vaccine is said to be cheaper than the other two vaccines.