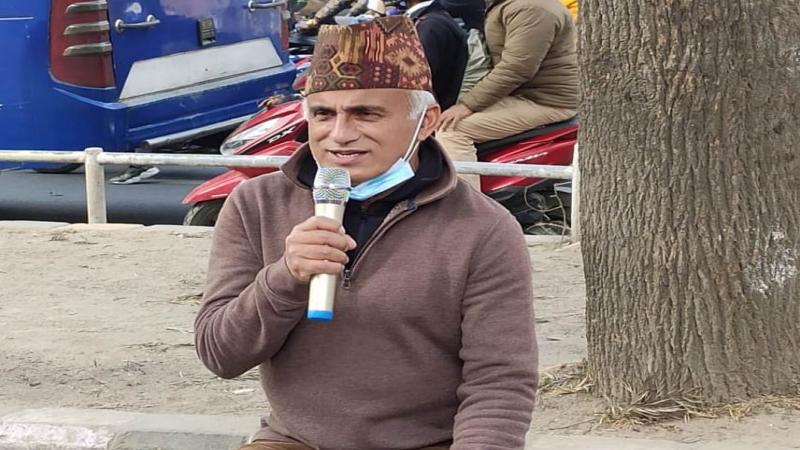 Dr. Govinda KC, a campaigner for medical education reform, has postponed the strike from today (Wednesday). Dr. KC told a press conference at Maitighar Mandala that he had postponed his hunger strike.

Dr. KC said that for the time being, the Supreme Court has thwarted Prime Minister Oli's attack on the constitution  so he has postponed his fast.

However, Dr. KC says that our Satyagrahi campaign will continue until the agreements reached with us in the past are implemented.
Dr KC also said that Prime Minister KP Oli's attempt to push the country towards regression after the historic decision of the Supreme Court on the dissolution of the House of Representatives had failed for the time being.

"But with the restoration of the House of Representatives, we have not been able to overcome all the crises that have befallen Nepal's democracy," KC said.