Landslide Kills At Least 70 In Indonesia's Gold Mine 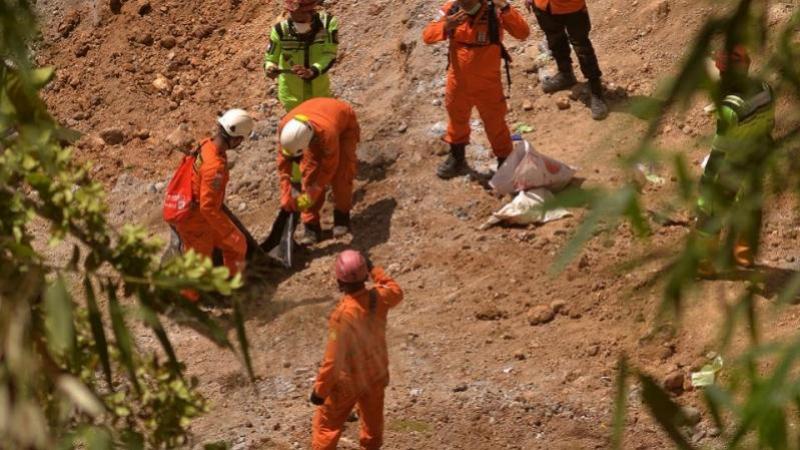 A landslide at a gold mine in Indonesia's central province of Sulawesi on Wednesday killed at least five people and left about 70 others missing, the disaster management agency said on Tuesday.

Datu Pamusu Tombolotutu, head of the provincial disaster management body, called the Xinhua News Agency from the scene and said the landslide had started at a traditional gold mine in Buranga village in Parigi Mountain district due to heavy rains.

Five bodies were found and 70 others were missing, most of them buried underground, Pamusu said. Search and rescue operations have been underway since Wednesday, with an excavator and other equipment deployed at the scene, Pamusu said.