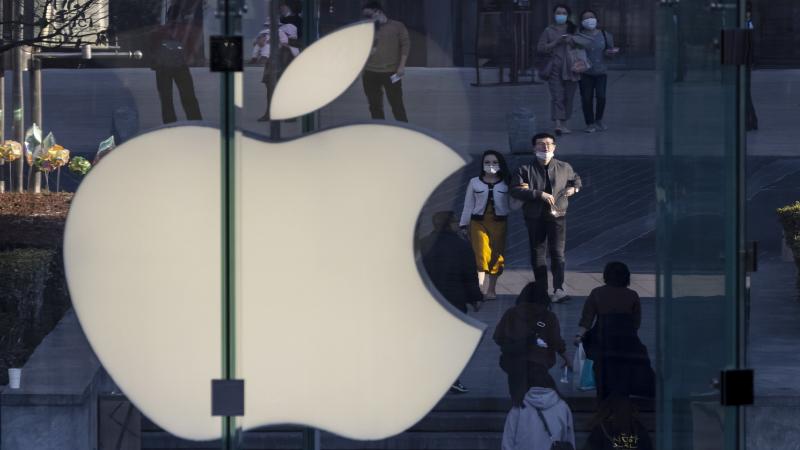 February 25, Kathmandu- Apple has acquired about 100 companies in the past six years, according to Tim Cook,  company's chief executive officer.

During, Apple's shareholding meeting on Tuesday he said that the company would acquire new companies every three to four weeks. He argued that the acquisitions were made to acquire technology and talented resources.

Apple's biggest acquisition in the last decade is around 3 billion ownership of Bits Electronics, a headphone maker founded by rapper and producer Dr. Dray.

Another high-profile acquisition in 2018 was around 400 million from software company Shazam.

In general, Apple has taken ownership of small technology companies and used their innovations in its products and services.

An example is PrimeSense, an Israeli 3D sensing company whose technology Apple has used in its FaceID.

Apple, meanwhile, has the highest quarterly earnings ever. It earned around 111.4 billion in the first quarter of 2021.

If you look at the list of Apple's acquisitions, it looks very diverse. Over the past few years, it has acquired a number of payment startups and podcast businesses, from AI to virtual reality event business.

In 2019, he bought Drive AI, an automated car company. From which he worked to strengthen his automated technology.

In 2016, it bought a 1 billion stake in DD Chuksink, a Chinese ride-sharing service.

In fact, Apple is a powerful non-profit organization with a net worth of more than 20 trillion. So, he has enough money to buy other acquire companies.

Even though it has acquired hundreds of companies in the last six years, Apple is very cautious and selective about what to buy.

For example, Tesla founder Alan Musk recently said that he had offered to buy Tim Cook in 2013 when the company was struggling. But Tim Cook then rejected his offer.

But no matter how many companies Apple buys, its acquisition value is lower than its competitors.