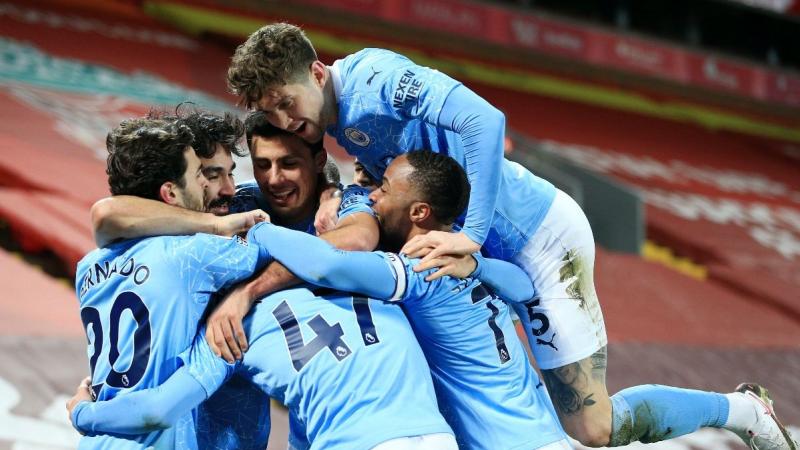 Bernardo Silva and Gabriel Jesus scored one goal each for City. This is the 19th consecutive victory of Manchester City, which has been in excellent form lately.

Real Madrid of Spain defeated Atlanta of Italy 1-0 in the first leg of the Round of 16 last night.

After last night's games, all eight games of the first leg of the Round of Sixteen of the UEFA Champions League have ended.