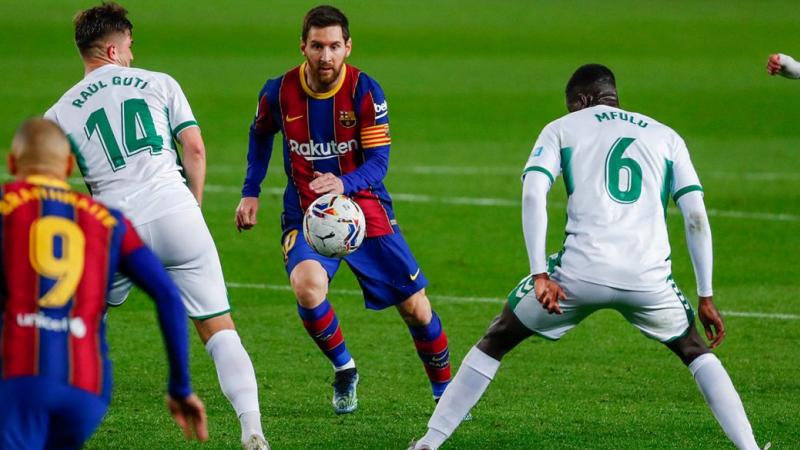 Captain Lionel Messi scored two goals in the victory of the home team Barcelona. Similarly, Jordi Alva scored a goal. Elche, who held home side Barcelona to a goalless draw in the first half, did not play well in the second half.

Barcelona managed to score three goals in the second half compared to the first half. In the 48th minute of the game, captain Messi scored a goal to give Barcelona the lead.