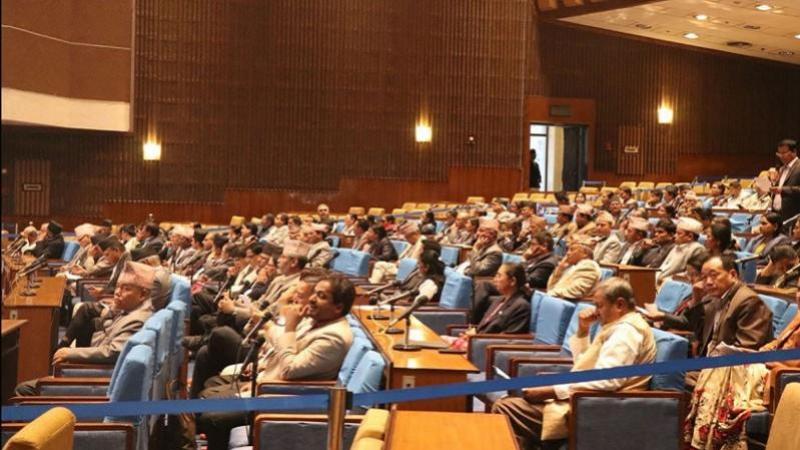 According to the Parliament Secretariat, the salaries of the remaining period including salary of Magh and Falgun will be credited to the account of the parliamentarians. The monthly salary of the parliamentarians is Rs. 55,230. There are a few more leaders of the main opposition parties, committee chairpersons and party whips. If the meeting was held during this period, they would get a meeting allowance and transport facility. Members of the National Assembly, on the other hand, have been receiving regular salaries.