A Man Kidnapped Himself To Avoid Going To His Job 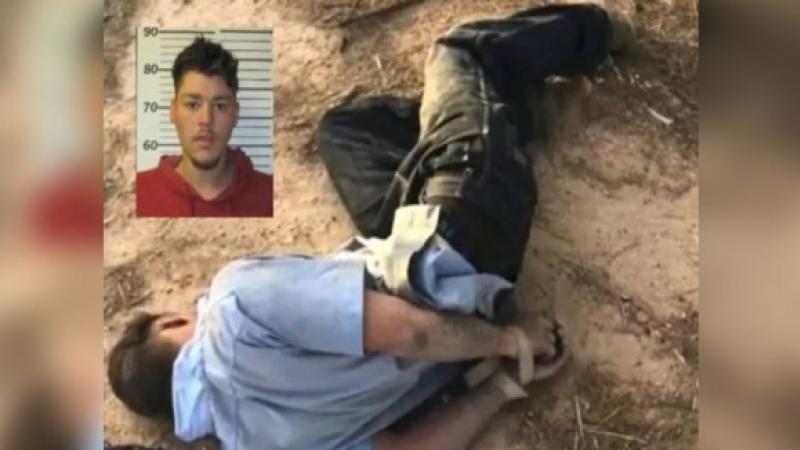 We all know when it comes to faking reasons not to go at work people have been creative day by day. In the meantime, an incident in the United States has shocked everyone. There, a 19-year-old man faked his own kidnap to avoid going to work, but when the truth came out, he lost his job and was arrested.

Brandon Souls, who works at a tire factory in a city in Arizona, USA, admitted that he had made up all the wrong stories to take leave from work.

On February 10, Souls was stabbed to death by a passerby with his hands tied. After being rescued by local police, he said he was tied up by two of his own men. He also said that the two men hit him and knocked him unconscious.

After an investigation, police discovered that Brandon's abduction was a hoax. During interrogation, he admitted his guilt. He has been arrested on charges of filing a false report against him. On the other hand, the company has also fired him from his job.