Which party do you belong to? :   Rajendra Mahato 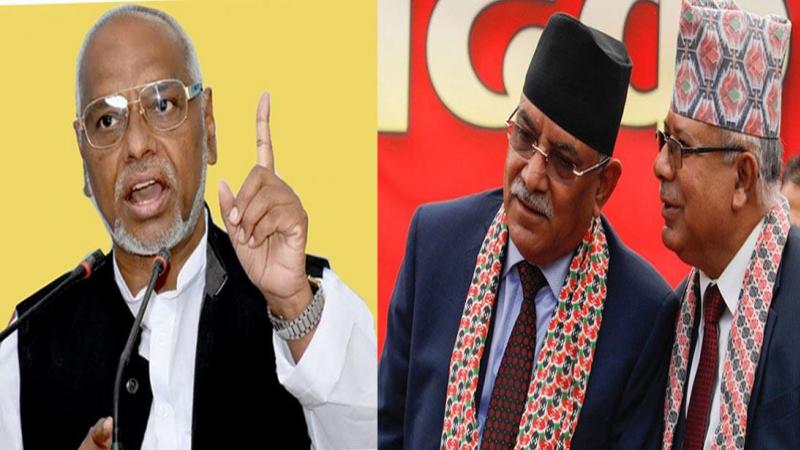 "They have proposed to form a government," he said. "We have asked you which party you are. We need a party in the parliamentary system. We have said that it should be made clear first."

He also reminded that the NSP leaders had repeatedly betrayed their agreement. He said that his party's MP Resham Chaudhary and other leaders were still living in captivity and would continue to fight for their release.

Following the Supreme Court's decision to reinstate the House of Representatives, the leaders of the CPN-Dahal-Nepal faction have intensified political talks to balance power in the coming days.