Thalaivi And Bunty Aur Bubli 2 To Clash On Box office 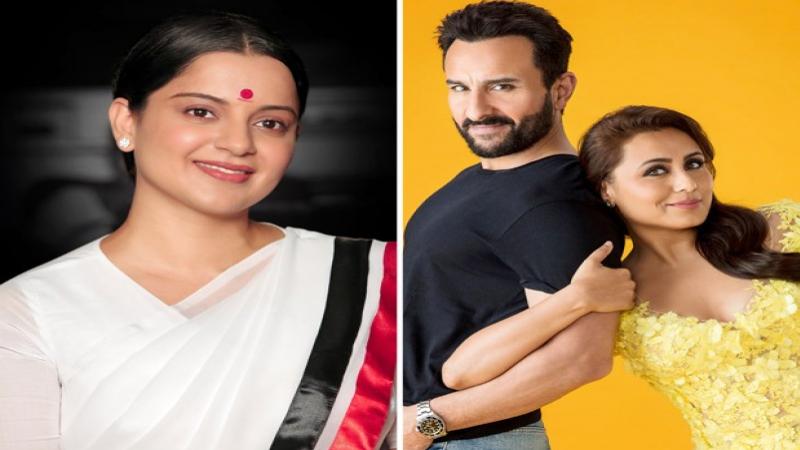 On Wednesday morning, Kangana Ranaut announced that she will be making a special announcement at 6:35 pm today about her next film, Thalaivi, which is the biopic of Jayalalithaa.  According to a source makers are unveiling a motion teaser poster of the film with it’s release date. According to a trade source, the film is confirmed to hit the big screen on April 23, 2021 in multiple Indian languages.

“It’s a Pan-India film and they have decided on summer holidays to capitalise on the family audience. Thalaivi team wants to reap benefits of the vacation period and carry forward a healthy trend at BO in week two thereby getting advantage of the holiday period around labour day,” a trade source shared.

Interestingly, the release date has already been blocked by Aditya Chopra’s production, Bunty Aur Babli 2, which features Rani Mukerji, Saif Ali Khan, Siddhant Chaturvedi and Sharvari Wagh in the lead. The announcement of Thalaivi later in the day on the occasion of Jayalalithaa’s birthday will result in a clash with Bunty Aur Babli 2 at the box-office. The release calendar is getting crowded with every passing day, and the industry is now seeing clashes like no other year before this.

Earlier in the day, it was announced that Alia Bhatt’s Gangubai Kathiawadi will release on July 30, thereby clashing with Prabhas’ Radhe Shyam.