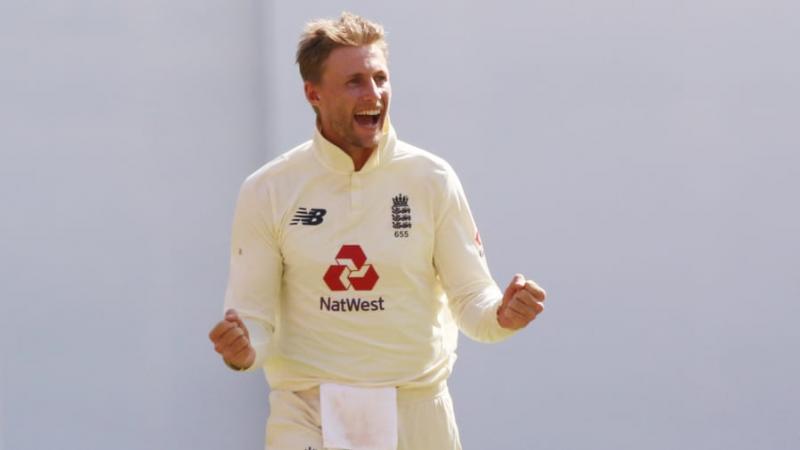 After the deadly bowling of spinners Joe Root and Jack Leach, the home team was bowled out for 145 in the first innings of the third Test against India and England. On the second day of the game, Root took five wickets and Leach took four to wrap up the home team on Thursday. Joffra Archer took one wicket.

Root, who is also the captain, spent only runs. Earlier, England was limited to 112 runs in the first innings on the first day. India has taken a lead of only 33 runs.

The first game of the series was won by England and the second game by India. In the first match, England won by 227 runs and in the second match, India won by 317 runs.