Where has been transferred, 31  joint secretaries by the government? (With List ) 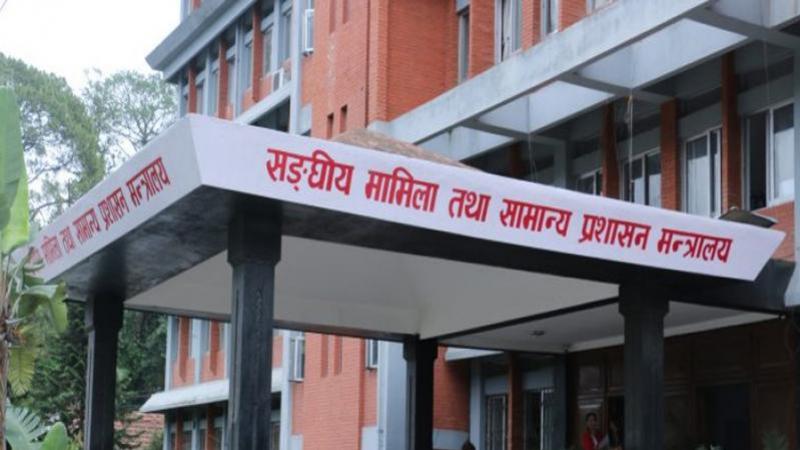 February 25, Kathmandu- The government has transferred and posted 31 joint secretaries at a time. Two days after the House of Representatives was reconstituted by the Supreme Court, the Ministry of Federal Affairs and General Administration has transferred so many high-ranking civil servants at once. 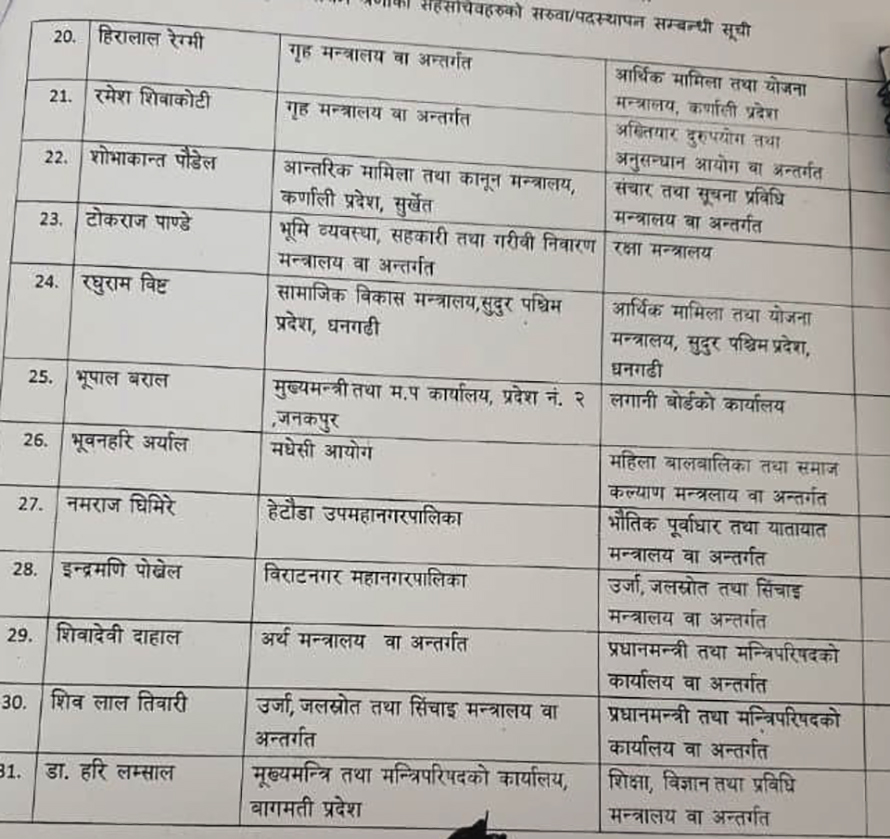 Dharmendra Kumar Mishra, who is in the office of the Investment Board, has been taken to the Madhesi Commission, while Dirgharaj Mainali has reached the Ministry of Finance from the office of the Prime Minister and Council of Ministers. Gajendra Thakur, who was very controversial in the Melamchi project, has been taken to the Prime Minister's Office.