US report on Khashoggi's assassination was reject by Saudi Arabia 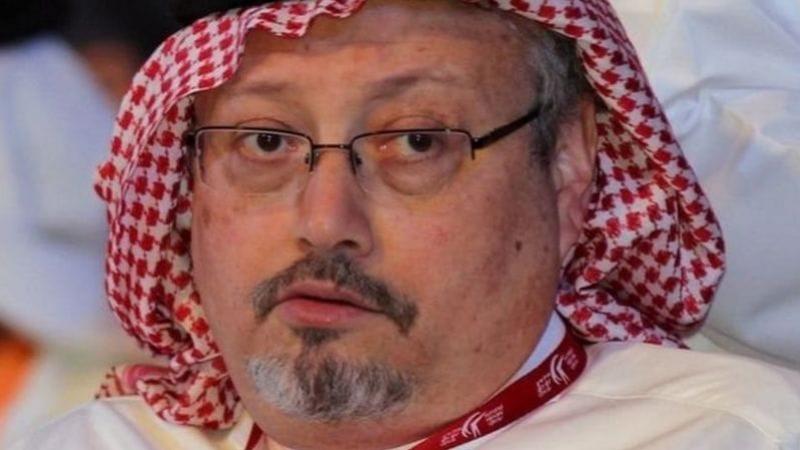 A report released by the Biden administration on Friday states that the Saudi prince had agreed to assassinate him. The United States has blamed Saudi Arabia for killing Khashoggi for the first time.

"We believe that Prince Mohammed bin Salman of Saudi Arabia has approved an operation in Istanbul aimed at arresting or killing journalist Jamal Khashoggi," the report said.

Journalist Khashoggi was assassinated in October 2018 inside the Saudi consulate in Turkey and his body was mutilated.

The Saudi prince has denied any involvement in the incident. Khashoggi was considered a critic of the Saudi ruler.