Arsenal Just Manage To Get One Point 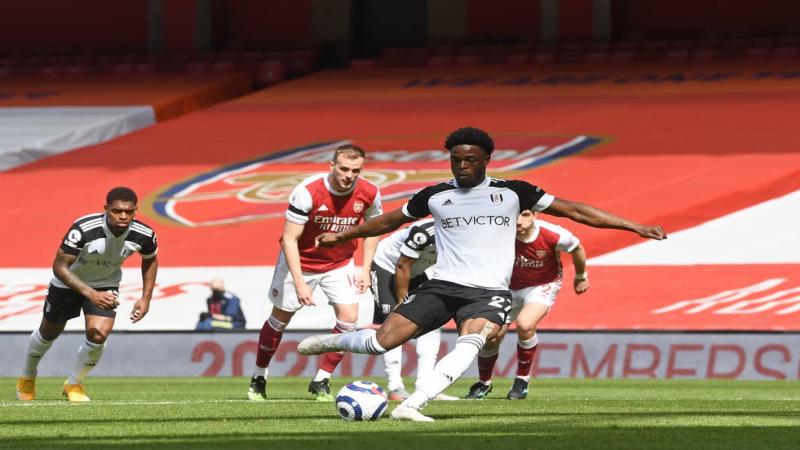 However, as Holding did not touch the ball he was deemed not to be interfering with play as Gunners forward Nketiah tapped in.

It delivered a major blow to the Cottagers, who led through Josh Maja's second-half penalty and looked on course to gain a valuable three points in their battle against relegation.

"That was a real painful one," Parker said. "I don't know how the goal stood. I don't understand it. I am a little bit confused but we are all confused of late.

"We all scratch our heads a bit, people who have played the game for a long time. Whether he [Holding] attempts to go for the ball or not the ramifications of his position affect my goalkeeper.

"What is factual for us is we've come to another place and the difference between one point and three points is a decision with the last kick of the game."

The result leaves Fulham six points from safety but they have played one game more than Burnley - the side directly above them - and two more games than Brighton in 16th.

On-loan Bordeaux forward Maja opened the scoring with Fulham's only effort on target after Mario Lemina was fouled by Arsenal's Brazilian defender Gabriel.

However, in a game of few clear-cut chances Arsenal, who remain ninth, merited their point.

Mikel Arteta's side had Ceballos' first-half goal disallowed after Bukayo Saka had strayed fractionally offside, while Gabriel Martinelli also found the back of the visitors' net after the whistle had gone for offside against Emile Smith Rowe.