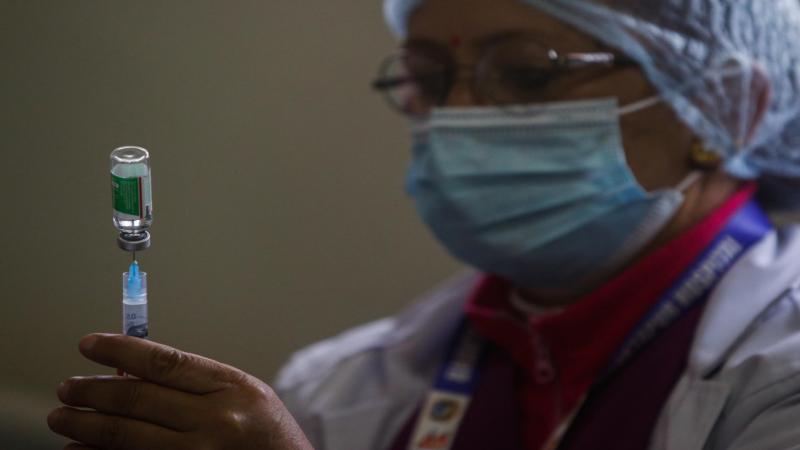 April 18, Kathmandu- Badri Khadka, chief public health administrator at the District Health Office, Kathmandu, said that the Ministry of Health and Population has made some changes in the information made public earlier for the second dose of vaccine from April 20 to 24.

According to him, the number of second phase vaccinations has been fixed at the rate of Rs 14,000 in all the centers as per the current schedule.

According to Khadka, Kshetrapati Free Hospital has been added to Kshetrapati to reduce the pressure on Bir Hospital. Similarly, arrangements have been made to visit Janamaitri Hospital, Balaju and Om Hospital and Research Center, Chawahil as they have been vaccinated at Tribhuvan University Teaching Hospital.

As they have been vaccinated at Nepal Medical College, Attar Khel and Kathmandu Medical College, Sinamangal, they will be able to go to Stupa Hospital, Boudh. According to Khadka, journalists, security personnel deployed at the local level, elected people's representatives, security personnel deployed at the border, diplomats and staffs of diplomatic missions are being vaccinated. The vaccination card and identity card of his office are requested to go to the vaccination center.