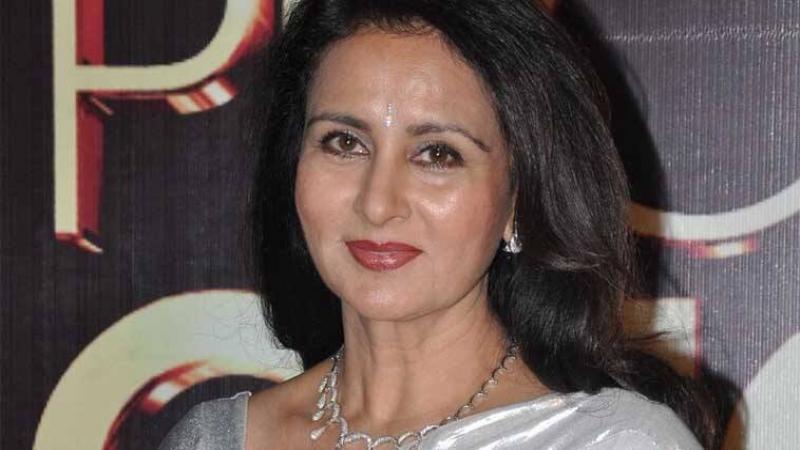 April 19, Kathmandu - Bollywood actress Poonam Dhillon has revealed that she had an extramarital affair to teach her husband a lesson. On the occasion of her 59th birthday, she said that she was forced to have an extramarital affair to teach her husband Ashok a lesson. Ashok was in the news because of his affair with other women. Which Poonam knew. Poonam had repeatedly urged her not to do so. She was forced to do so because she did not listen to him.