You Can Get Sick By Touching Red Mushroom 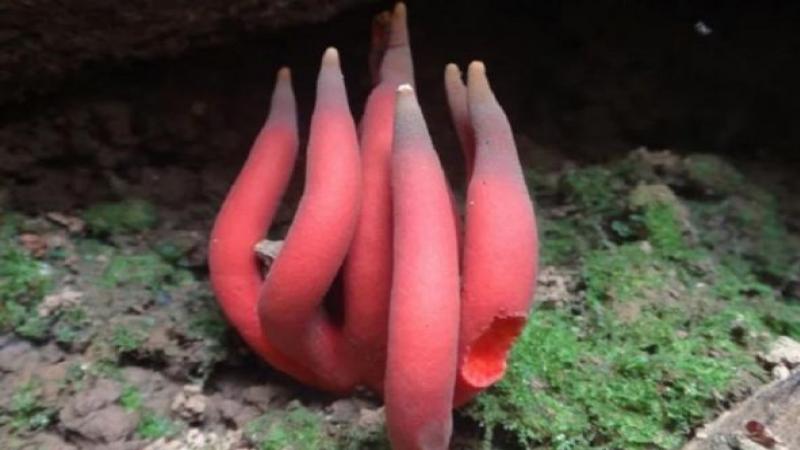 April 19, Kathmandu - Mushrooms are extremely beneficial for our body. Mushrooms contain a variety of nutrients, which provide nutrition to our body. It also contains many important minerals and vitamins. It is also considered a good source of fiber.

Even so, not all mushrooms are considered edible. Some fungi are even considered poisonous. People get sick only when they are touched by food. If you are fond of eating mushrooms, beware! There are also some fungi that are very poisonous. Scientists have discovered a type of fungus called poison fire coral.

This mushroom is extremely dangerous and poisonous and found in Queensland, Japan and Korea and Australia. This red mushroom can make you sick just by touching it. This poisonous fungus was first discovered in China in 1895. Its scientific name is Podostroma cornu-damae. It was also reported in Indonesia and Papua New Guinea.

According to scientists, this fungus is so poisonous that when it is eaten, the organs are useless and the brain is also affected. Not only gets this, with the help of this fungus the body swollen. Its toxins spread throughout the body through the skin. It is also known as mushroom in many places. It is a type of fungus that grows on decayed carbon during the rainy season.