Samsung's new tablet, which will have Tri-fold displays 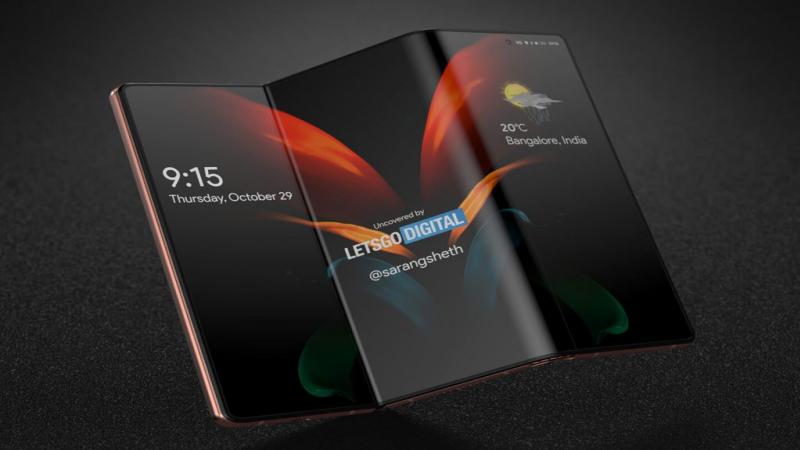 The company will publish the new device by the first quarter of 2022. Earlier, a picture published in Chinese media showed a glimpse of the Galaxy Z Fold Tab. But there was not enough information to confirm the picture. In a recent report, Samsung has hinted that the teaser of the triple folding device will be unveiled at the upcoming launch of the Galaxy Z Fold 3 and Z Flip 3.

Apart from the separate folding display, the device is said to have improved Ultra Thin Glass UTG and will also support the new S Pen. But nothing is said about how the stylishness of the new device differs from the current firm. But the new UTG and Aspen will be unveiled in the upcoming Galaxy Z Fold 3 device.