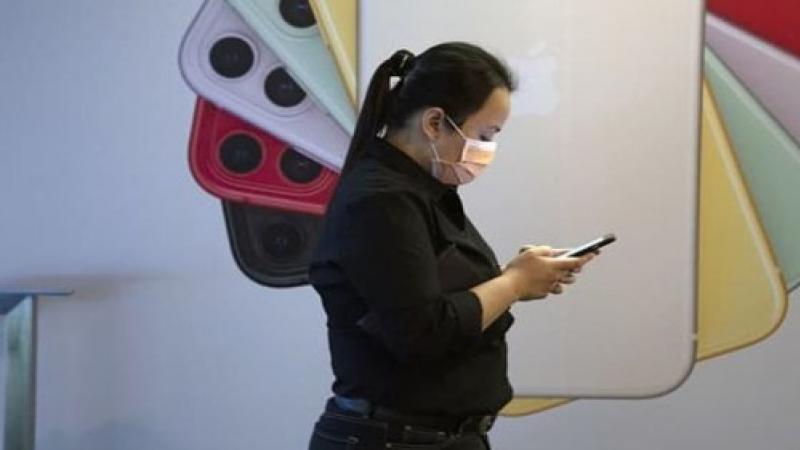 April 19, Kathmandu - On Tuesday, April 20, Apple announced a special event called 'Spring Loaded Lunch Event'. The event, which will be held at the Steve Jobs Theater on the Apple Park Campus in California, is a matter of interest for everyone.

Many international media outlets are speculating that various products could be made public in this regard. Among them, Apple is expected to unveil some new design products on the same day, including IMAX, iPad Pro, AirPads, Apple Pencil 3,

The company will be able to present the IMAX with a new design through the 'Spring Loaded Launch Event' on Tuesday. The company has not upgraded Apple's computers in over a decade. Therefore, through this program, the company can make the iMac public in a new design with a big screen.

According to the information received so far, the display of the new iMac will be 32 inches. That said, it could be based on Apple's own 'Pro Display XDR Monitor'.

Apple is expected to unveil a new version of the iPad Pro next Tuesday. While the iPad's device hasn't changed much, it's expected to see significant changes in its features.

The new iPad will be available in 11-inch and 12.9-inch. The iPad with a mini LED display is said to use A-14 chipset.

The company is expected to unveil a new version of the Apple Pencil in 2018 through the iPad Pro. In which new sensors are expected to be used.

With the release of iOS 14, the company has been making it available to users by modifying it from time to time. The company, which recently released iOS 14.4, is expected to release iOS 14.5 through the program.

IOS 14.5 will be made public with the feature of unlocking mobiles by wearing Max, which has been in the news for a long time. It also mentions that the new app 'Tracking Transparency Policy' will be updated. In addition,  the company has said that the products including AirPod and 4K TV can be made public through the program. However, the company has not provided any definite information about this.