Government of Nepal Has Decided To Close Cinema Halls 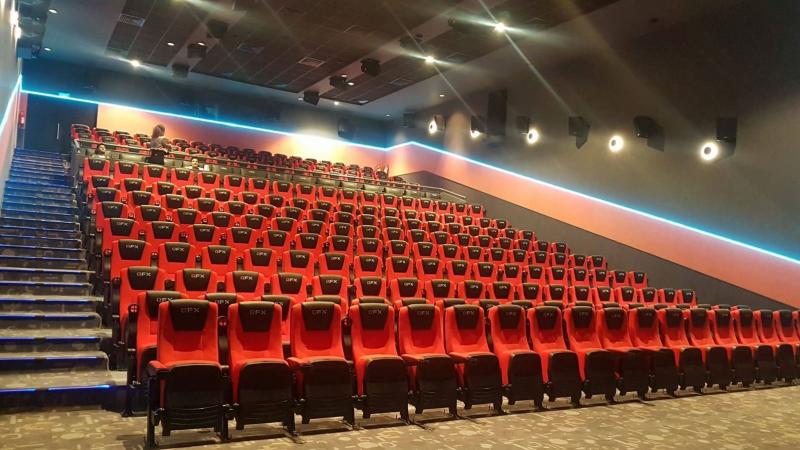 April 19, Kathmandu - The Government of Nepal has decided to close various congested areas by mid-April. In which, movie halls are also included. Last year March 8, the government had decided to open halls with 50 percent occupancy. After this, the halls came into operation. However, the audience was not present in the hall to watch the movie.

Some new foreign and Nepali films were released within three months of the opening of the hall. However, the presence of spectators in the movie theater was low. After the closure of cinema halls till mid-April, it is not possible to predict when the film industry will start operating.